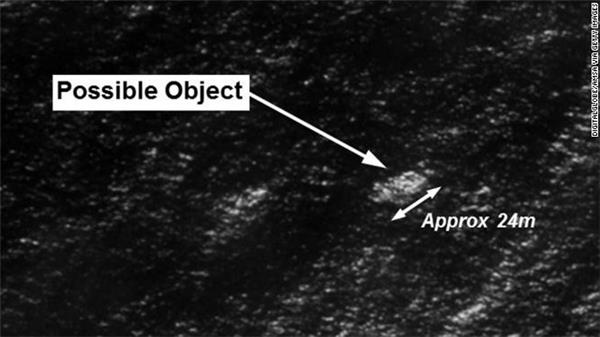 by Jason.Hanna
Two objects spotted by satellite in the southern Indian Ocean over the weekend may be debris from the missing Malaysia Airlines Flight 370, Australian authorities said Thursday.

The objects were picked up by commercial satellite on Sunday. Search planes were dispatched on Thursday but found nothing. Ships are there or on the way, and aircraft from Australia, New Zealand and the United States resumed the search Friday, officials said.

Authorities cautioned the objects could be something else -- shipping containers that fell off a vessel, for instance. But they said they represent the best lead so far in the search for the missing airliner, which vanished 13 days ago with 239 passengers and crew aboard on March 8 while en route from the Malaysian capital of Kuala Lumpur to Beijing.

Read below for the latest, and check out our full story.