Breaking news and updates from the crash of Malaysia Airlines Flight 17 in Ukraine. 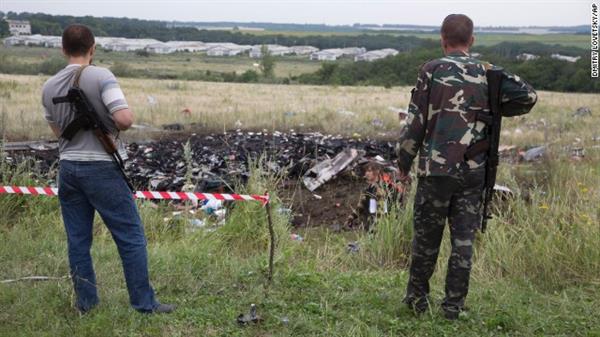 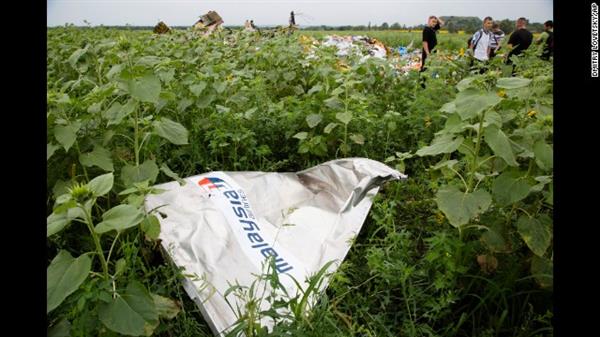 A piece of Malaysia Airlines Flight 17 lies on the ground next to a group of Ukrainian coal miners searching the crash site. 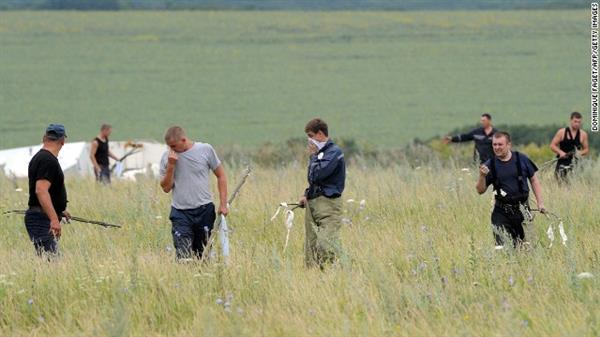 People search for the remains of victims. 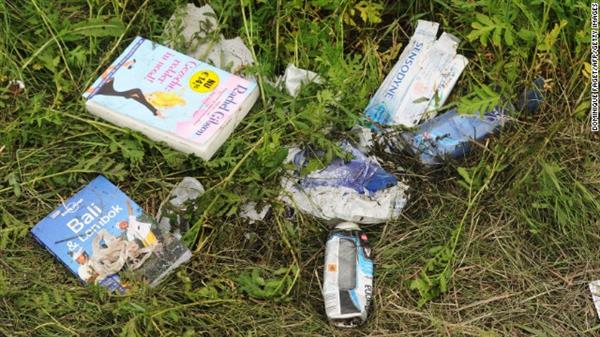 Belongings of passengers lie in the grass. 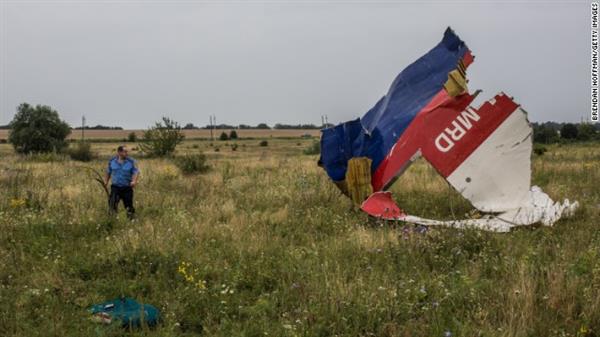 A Ukrainian police officer searches in a field in Grabovka, Ukraine, near a huge piece of wreckage. 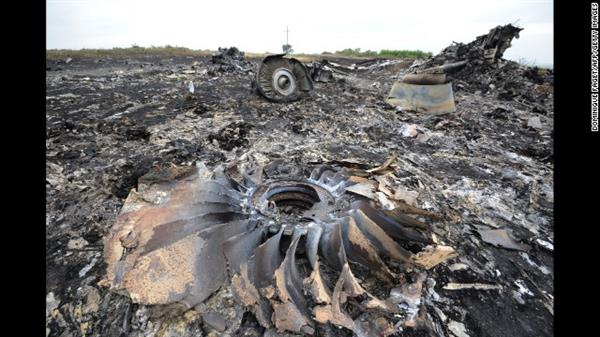 Debris from the jet lies on the burnt ground in Ukraine. 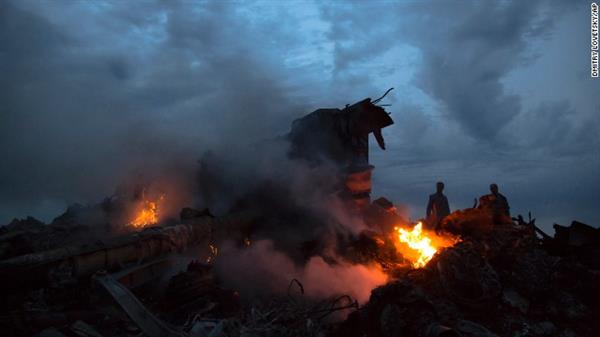 People walk amongst the debris at the crash site of Malaysia Flight 17 in eastern Ukraine. 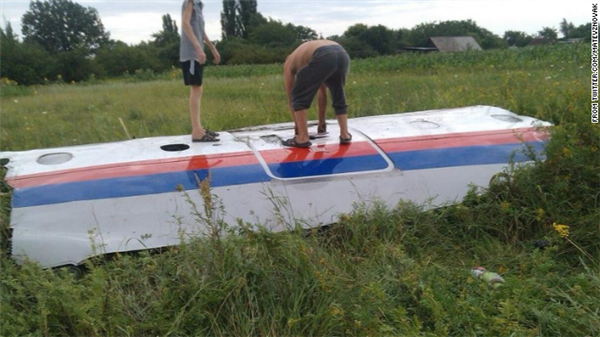 People inspect a piece of wreckage believed to be from Malaysia Airlines flight MH17 in Ukraine. This image was posted to Twitter.

Thanks for joining us as we covered the first hours of the tragic shooting down of Malaysia Airlines Flight 17, with the loss of 298 lives.
Our live coverage of this unfolding international story will continue on CNN TV, CNN.com and CNN on all your mobile devices.
Here is a little of what we’ve found out about what happened, to whom and why.
Signing off now from me, Rachel Clarke, on behalf of my fellow bloggers Mariano Castillo, Steve Almasy and Ed Payne.
3rd & 7 37yd
3rd & 7 37yd
B
S
O
close
close